A graduate of the California College of the Arts (BFA), Paul Winters is an award-winning director of photography who has shot feature films, shorts, documentaries, commercials, music videos, political, and live sports.

After art school, Paul began his Hollywood career as a production design artist. Soon, his passion for storytelling and impeccable technique made him a much sought after storyboard artist for music videos and ad agencies on many major television commercial advertising campaigns.

After storyboarding, Paul went on to develop and produce/executive produce shows for all of the major Hollywood studios (Universal, Paramount, 20th Century Fox, Warner Brothers, Disney), and he has worked with a long list of creatives including Steven Spielberg, Paul Newman, Joe Roth, and Stan Lee.

“Nothing in my career has given me the joy I feel when I am looking through a camera on a film set. Today, I am right where I am supposed to be.” 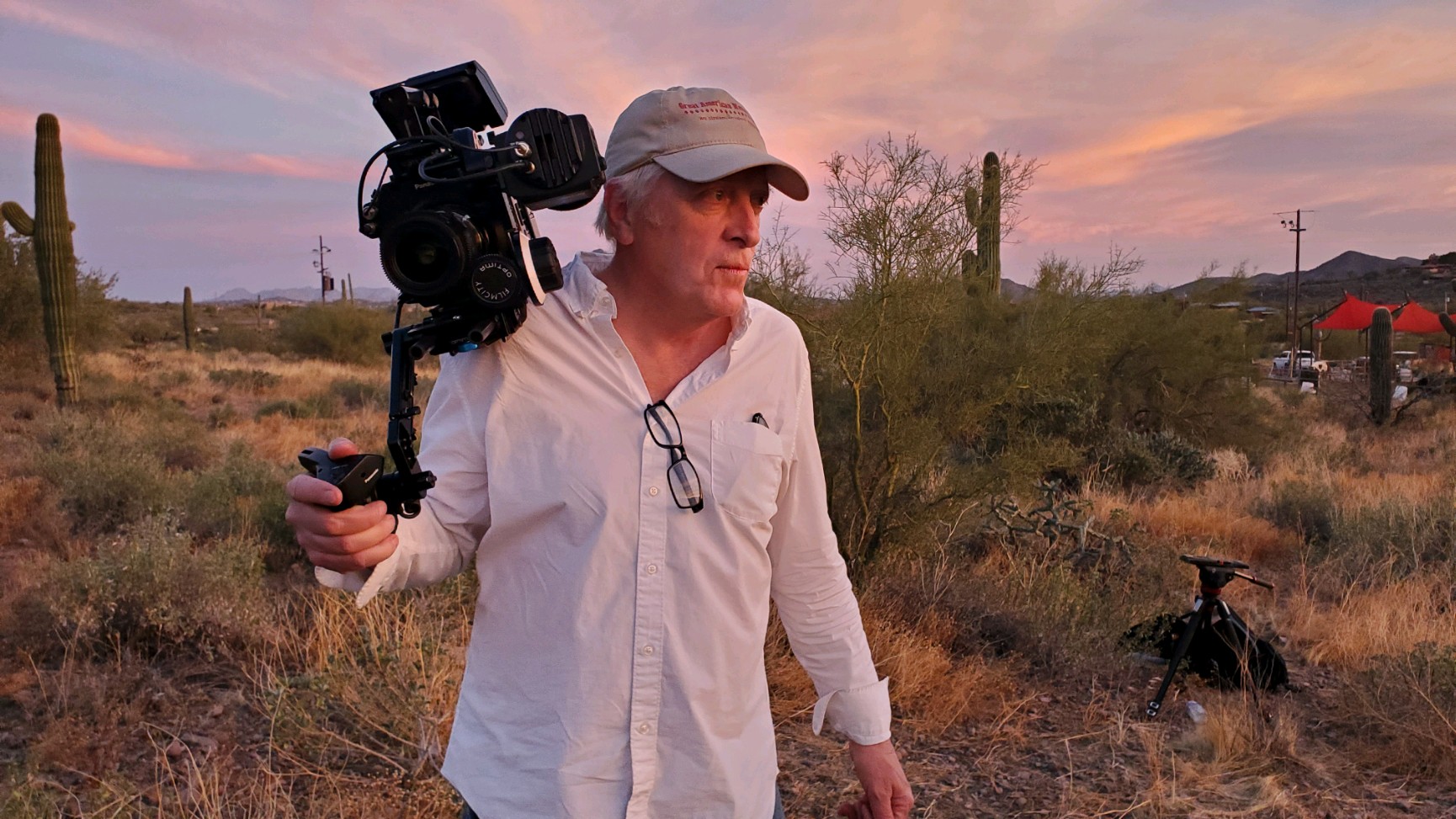